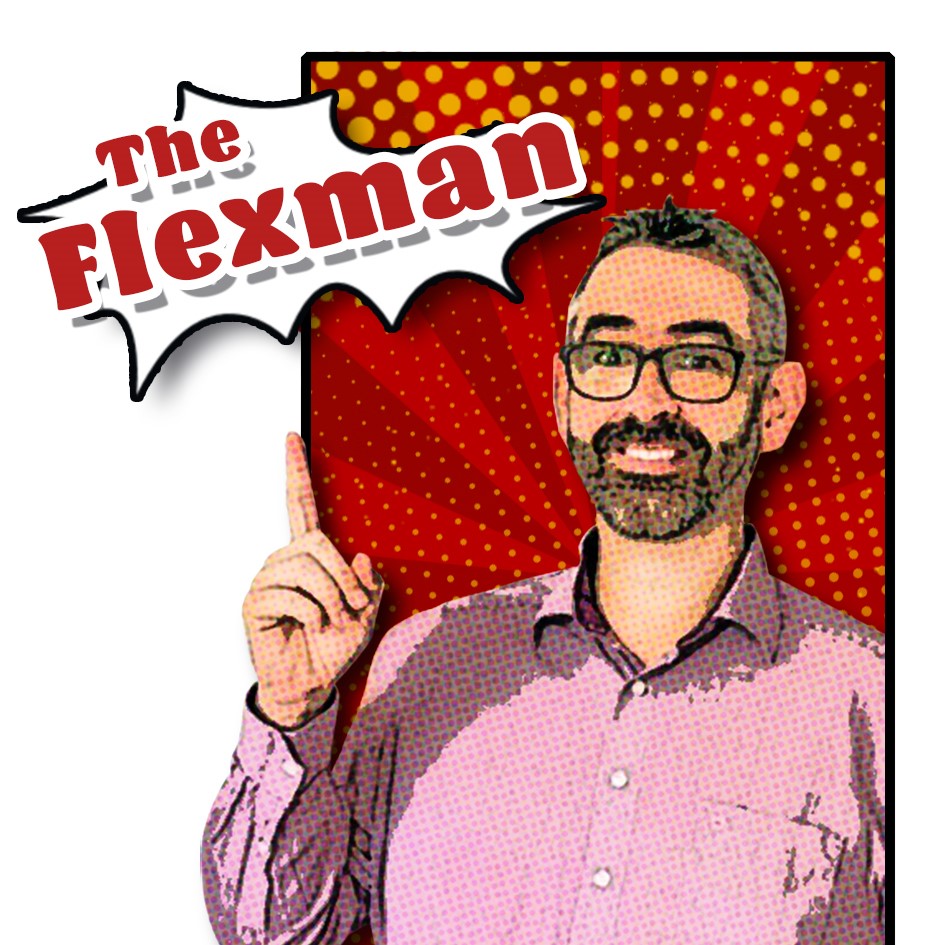 A know-how contribution by the “Flexman” Michael Hildebrandt

Almost every textile printer knows the problem. Red jerseys, previously transfer printed with the player’s name and number in white, suddenly looks pink. This unattractive effect can be caused for different reasons, from a subtle even colouring through a very distinct appearance. The latter phenomenon is often referred to as the “mould effect” by users.

However, the cause of this unwanted effect lies in the type of dyeing and the respective amount of dye. Especially with microfibres, there is a lot of surface on which non-fixed particles can accumulate very locally. These then migrate through the material more or less quickly (the particle size plays a significant role here) due to the thermal activation of the pressing process. This is particularly noticeable with red or black textiles in combination with the light flex colours.

How can I prevent this sublimation effect? Blockout transfer films such as Turbo Blockout or Turbo Blockout Print (Poli Tape) contain a so-called sublimation barrier layer and minimizes to a certain extent against the colouring of the uppermost, so-called optical colour layer by colour particles migrating upwards out of the textiles. In this way, the blockout barrier layer helps to prevent discolouration by dyeing polyester yarns in the best possible way.

The blockout barrier works like a “sponge”. It absorbs the colour from the polyester fibres until it is saturated (i.e., full). Only after this saturation does possible discolouration of the upper flex layer occur. This is extremely rare with the quality films available from Lotus. Please note that with blockout films there may be a slight colouring at the edge of the plot, because at the motif edge the blockout barrier layer is mechanically cut through (by the plotter) and colour particles can penetrate into the print transfer.

By the way, this so-called “sublimation effect” is accelerated by the effect of heat, e.g. high transfer temperatures or high temperatures during washing or tumble drying. We therefore recommend avoiding high temperatures when finishing and caring for textiles. In summary, blockout films offer much better protection against discolouration than conventional flex films without blockout layers. However, we strongly advise you to carry out print and wash tests before starting production.

Blockout films are only available in light colours because the discolouration effect is usually not visible on dark films such as black, navy blue, silver, reflex, etc. However, block-out films are only used with coloured polyester fibres, not with white ones. – Especially with jerseys, but also with soft-shell jackets and more often with blended fabrics having a polyester content of more than 10%, there is this risk of discolouration.

Note from Lotus: In our shop you can also get the blockout films PS Subli LT and Sublithin manufactured by Siser.

Multiple applications on textiles – What do I have to consider?